Sorry. I had to do that.

Why, you ask? Well, because I just finished

and I also thought it might be nice to have a short blogpost for a change. So here is it:

END_OF_DOCUMENT_TOKEN_TO_BE_REPLACED

We have dealt with James Kirchick before. Twice, actually. So you’re probably wondering why would ever want to deal with him again. But as you know, I’m the blogger you deserve, but not the blogger you need right now. Because I can take it, because I’m not a hero. I’m a silent guardian, a watchful protector, a Dark Knight.

END_OF_DOCUMENT_TOKEN_TO_BE_REPLACED

I did an interview! In English! (As a text chat.)

Don’t quite know why it happened. Long story short: There is a thing called Theology Today Podcast, and they have a youtube channel, a Discord, and, as it turned out, some rather unacceptable misogyny going on.

END_OF_DOCUMENT_TOKEN_TO_BE_REPLACED

When I die, I will be dead.

When I die, I will be dead,
I will be gone, you might be sad.
Everything that made me me
Forevermore will cease to be.

I won’t be in a better place,
I won’t move on to somewhere else,
All will vanish, nothing stays,
Not in your heavens, nor your hells.

„lives on in memories“ may well sound
friendly, charming and profound.
It’s garbage, I’ll not live at all.
I’ll just lie under my pall.

Please resist explaining how
matter and energy go on.
They do, but does that matter now?
The configuration is all gone!

Just like a painting in the sand,
washed away, or wiped by hand,
It’s not found within the grains,
And so it is with minds and brains.

Yes, the parts are still around,
And yes, they will forever stay,
some in the air, some in the ground,
But the structure’s gone away.

So please don’t cheapen my demise
With deepities that may sound wise.
But then again, why shouldn’t you?
Why would I tell you what to do?

If you ask me, I’d advise you
To just accept that I’m not there.
But if you don’t, I won’t despise you.
I will be dead. I will not care.

Don’t know what it is with me and music right now, but here’s another song I rearranged.

Again, if you don’t know the original, you might want to listen to it before, or after, or not, but I want to at least give you the opportunity:

And this is my version: 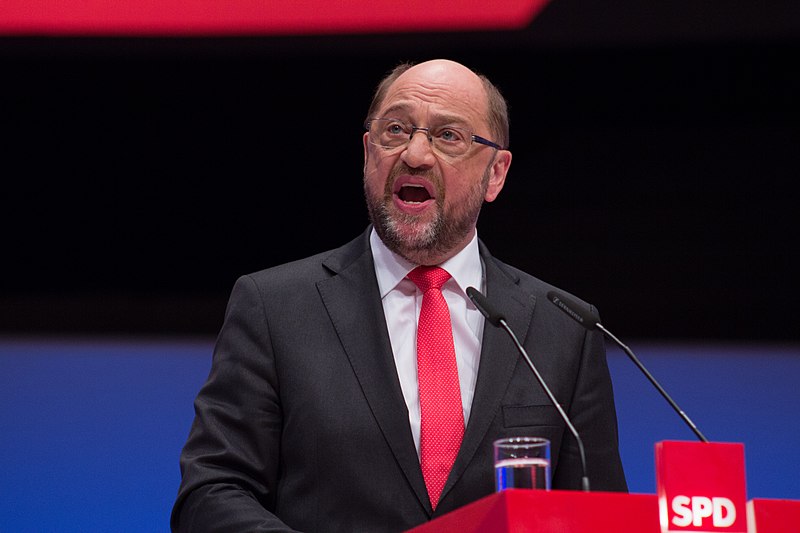 END_OF_DOCUMENT_TOKEN_TO_BE_REPLACED

Because who cares if it’s voluntary, right? 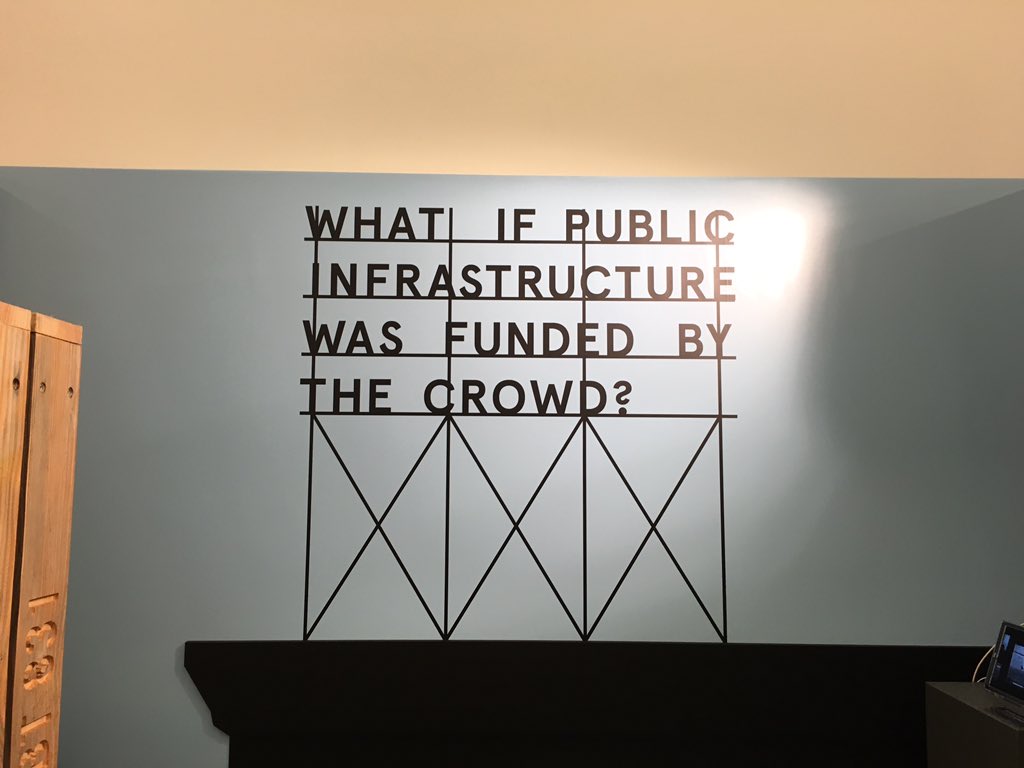 Or as some would call it, „taxes.“ pic.twitter.com/DOVGN4OUNC

What if I’d babysit for you?

Or as some would call it, „kidnapping“

I guess what this world really needs is more euphemisms for the use of violence.

[Edit: While I still consider the difference between voluntary and forced contributions an important one, fundamentally, I just noticed I absolutely need to point out that possession, as everything else in our societies, is not managed in a way that would justify using the term „violence“ exclusively for taxes versus just letting everyone own what they own already. There is violence in possession, too. I recognize that, and while I also see the value in short, trenchant posts, I fear this one sends a wrong message about where I stand. If you have questions, that’s what the comments are for.]

I have this great idea, you see, and I think I’m going to submit it to Scientific American for publishing, because I suspect it will be just what their readers are expecting of a magazine with a longstanding history of award-winning coverage of advances in science and technology and their impacts on society.

I am about to explain why it’s sometimes okay to steal sick people’s wallets. Groundbreaking, isn’t it? Well, prepare to be impressed:

Ms. V was in her late 20s, and she was chronically ill, shivering and very frightended when she was admitted. Writhing in pain, she was clutching her mother’s hand. She was diagnosed with numerous infections in her liver and lungs.

One morning after rounds, I happened to glance over at Ms. V’s room and saw a woman walk in and inconspicuously put V’s wallet into her own rucksack. The visitor was a thief who had come to steal from the hospital’s patients. To distract them, she usually talked to them for a while, very pleasantly, and conveyed to them a feeling of friendship and care. After her visit, Ms. V told me that the other woman’s visits helped her stand the suffering her disease caused her. She felt comforted and refreshed by the thief’s friendly words and easy humour, she said.

Now, make no mistake: I have to admit that stealing patients‘ wallets doesn’t have proven benefits and is widely considered a criminal or even despiccable act in the medical and scientific communities. In other words, perhaps stealing from people isn’t in itself beneficial, but rather the sense of companionship and support stemming from spending time with a sympathetic person.

Interestingly, some patients continue to welcome the thief although they realise her true intention. Ms. I, for example, was a patient of mine who suffered from severe pain as a result of advanced breast cancer. When I asked her why she enjoyed talking to the criminal, she shrugged, saying she enjoyed the company and found that chatting with her provided a refreshing period of rest.

Of course, stealing patients‘ wallets has its drawbacks, like the financial cost, which may be borne by the patient, an insurance company, or the hospital, depending on the circumstance. Also, it’s certainly dangerous for a patient to decide to have her wallet stolen at the expense of treatments with proven medical benefits. Luckily, having her wallet stolen didn’t stop Ms. V or Ms. I from undergoing life-saving medical tratment and didn’t prevent this treatment from working.

When I learned later on that Ms. V had died, the news hit me hard, and thinking back to her treatment in our hospital, I hoped that among all her misery, we had managed to ease her suffering through our therapies – criminal or not.

So? What do you think? Great stuff, right? What? You think this kind of nonsense might not be quite up to Scientific American’s standards?

We all knew it was going to end one day, and we all know it’s just the first book of a series, so there’s no excuse for sadness and lots of reasons to look forward to what else is to come, not least the new serialized novel I’m soon going to start on my author’s blog, so wipe away your tears, enjoy the last chapter here, and bookmark fabianelfeld.com, for in a few weeks, a new era is going to dawn there.

END_OF_DOCUMENT_TOKEN_TO_BE_REPLACED

This is not the final chapter. But the next one will be more of an epilogue, I guess, so on the other hand, maybe I didn’t quite lie.